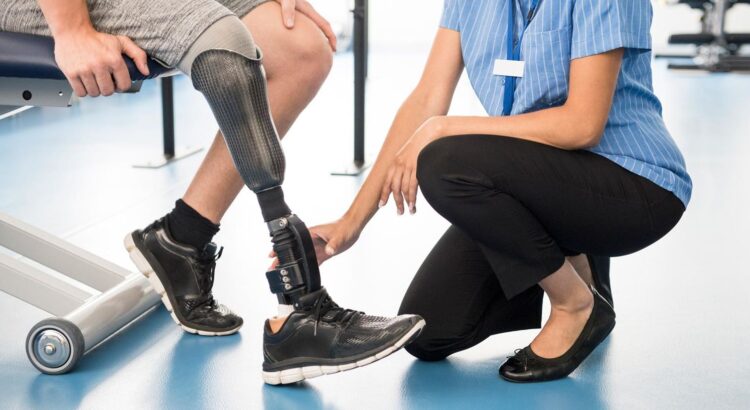 Orthosis and orthopedic prostheses are devices that help people to regain their autonomy and mobility. And although the words “orthesis” and “prosthesis” present a certain similarity in the way of speaking, each has different functionality. Continue reading to understand the difference between an orthosis and an orthopedic prosthesis or you can visit website.

Difference between Orthosis and Prosthesis

The orthosis is an external device to immobilize, correct, and assist in the functionality of any part of the body that, by accident or health problems, had its functioning compromised. Ortheses are prescribed by physiotherapists or occupational therapists after diagnosis, as they are made to measure. But ahead, you will see some examples of orthoses.

The orthopedic prosthesis is an artificial component to meet the aesthetic and functional needs of people who have suffered amputations or serious injuries. It is prescribed after evaluation by a Physiotherapist and Technician in Prosthesis responsible for the patient’s treatment.

The use of orthosis and prostheses is much older than we imagine. Some historical documents, such as a poem from the book Rig Vheda, written between 3,500 and 1,800 BC, tell the story of a queen who used an iron prosthesis to return to war after losing a leg. The Cairo Museum in Egypt has mummies with big prosthetic toes. Studies have shown that they were placed while still alive.

Discover Some Examples Of Orthoses

There are many options for orthoses such as Custom Upper Extremity Prosthetics on the market, and they all have the same objective: to provide external support to the body’s structures. See some examples:

Tailor-made orthotics: The ankle foot orthosis, also known as AFO, is an orthosis that encompasses the ankle joint and the foot and can be articulated or not. It is used to provide stability and control during walking, as well as to prevent foot deformities.

Some people only see an orthopedic prosthesis when they watch scenes of Paralympic athletes performing tests. However, in addition to athletes, many amputees use prostheses to regain natural day-to-day movements such as: walking, running, and picking up things. Currently, Brazil, for example, has the same technologies as developed countries such as the United States, Germany, and England, among others.